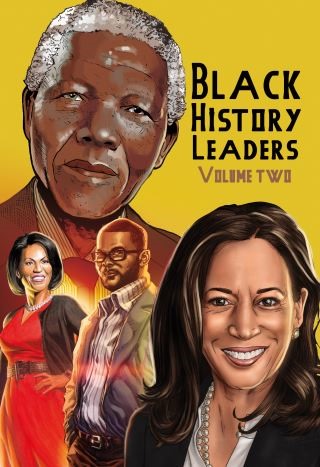 The impact of the leadership demonstrated by Kamala Harris, Tyler Perry, Nelson Mandela, and Michelle Obama cannot be overstated. As the first woman to hold the office of Vice President of the United States, Kamala Devi Harris, lawyer, prosecutor, and former attorney general, has devoted herself to bettering her constituents' lives while focusing on social issues that help minorities women. Tyler Perry is known for wearing many different hats and wigs, such as actor, director, screenwriter, playwright, producer, author, and now comic book character. His inspiring life story has had dramatic highs and lows that have launched him to superstardom. Nelson Mandela of South Africa is one of the most important figures of the last century. He symbolizes the struggle against racial and political oppression and serves as a model for sustaining that struggle with grace and decency. From humble beginnings in Chicago, Michelle Obama rose to become an outspoken advocate, trailblazing First Lady, and international style icon. Their stories inspire generations and shape our culture. Read their exciting stories by exploring the lives of those who made history.