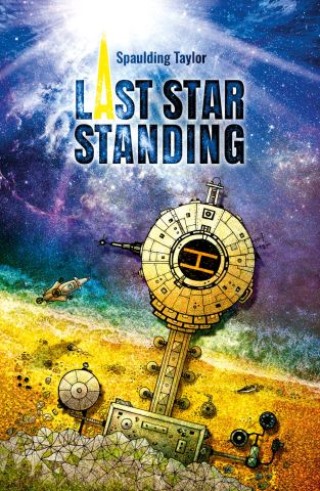 Alice McVeigh (writing as Spaulding Taylor) was born in Seoul, South Korea, and grew up in Southeast Asia. After surviving her teenage years in McLean, Virginia, and achieving an undergraduate degree in cello performance at the internationally renowned Jacobs School of Music, she came to London to study cello with William Pleeth. There she worked for over a decade with orchestras including the BBC Symphony Orchestra, the Royal Philharmonic Orchestra, and Sir John Eliot Gardiner’s Orchestre Revolutionaire et Romantique. Alice was first published in the late 1990s when her two contemporary novels (While the Music Lasts and Ghost Music) were published by Orion to critical acclaim.