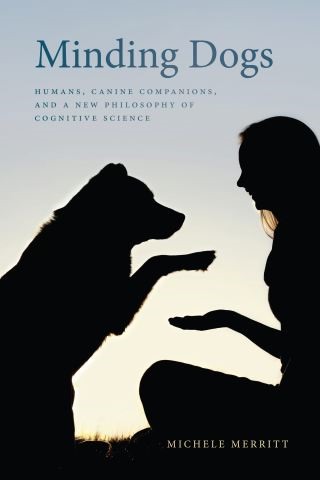 Humans, Canine Companions, and a New Philosophy of Cognitive Science

While the past decade has seen a surge of research regarding canine cognition, this newfound interest has not caught the attention of many philosophers. Studies pertaining to dog minds have been pouring out of canine cognition labs all over the world, but they remain relatively ensconced within the scientific, sociological, and anthropological communities, and very little philosophical thought on dog cognition exists.

Philosophers certainly have not shied away from theorizing about the nature of nonhuman animal cognition generally. Theories range from Cartesian disavowal of all nonhuman intelligence to arguments that even fish have complex minds and therefore humans should not eat them. Serious philosophical considerations about dogs and their relationship to humans, however, remain incredibly rare. Even less common, if not entirely nonexistent, is a critical examination of the question “What are dogs thinking?” and what asking and attempting to answer this question reveals, not so much about dogs, but about us.

With Minding Dogs Michele Merritt attempts to fill two significant gaps in the philosophy of animal cognition. First, she adds to the growing discussion on canine cognition, which has been overlooked until recently and requires more consideration. Second, she takes seriously our dynamic collaborations with our canine friends as crucial to understanding both their minds and our own.