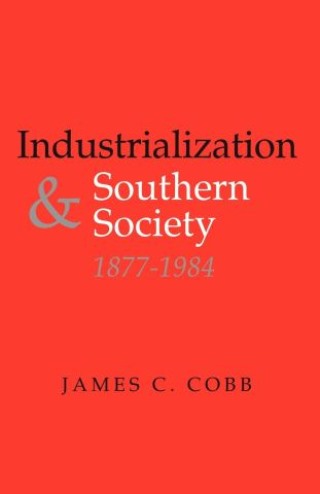 In the 1880s, Southern boosters saw the growth of industry as the only means of escaping the poverty that engulfed the postbellum South. In the long run, however, as James C. Cobb demonstrates in this illuminating book, industrial development left much of the South's poverty unrelieved and often reinforced rather than undermined its conservative social and political philosophy. The exploitation of the South's resources, largely by interests from outside the region, was not only perpetuated but in many ways strengthened as industrialization proceeded. The 20th Century brought increasing competition for industry that favored management over labor and exploitation over protection of the environment. Even as the South blossomed into the "Sunbelt" in the late twentieth century, it is clear, Cobb argues, that the region had been unable to follow the path of development taken by the northern industrialized states, and that even an industrialized South has yet the escape the shadow of its deprived past.