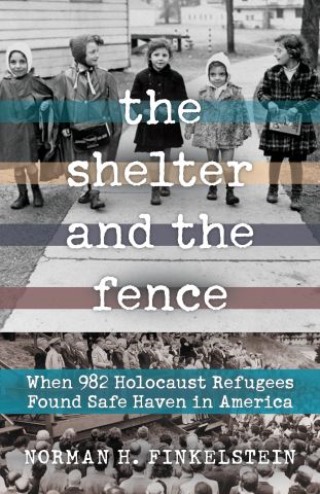 The Shelter and the Fence

In 1944, at the height of World War II, 982 European refugees found a temporary haven at Fort Ontario in Oswego, New York. They were men, women, and children who had spent frightening years one step ahead of Nazi pursuers and death. They spoke nineteen different languages, and, while most of the refugees were Jewish, a number were Catholic, Greek Orthodox, and Protestant Christians. From the time they arrived at the Fort Ontario Emergency Refugee Shelter on August 5 they began re-creating their lives on the road to becoming American citizens. In the history of World War II and the Holocaust, this "token" save by President Franklin D. Roosevelt and the War Refugee Board was too little and too late for millions. But for those few who reached Oswego it was life changing. The Shelter and the Fence tells their stories.